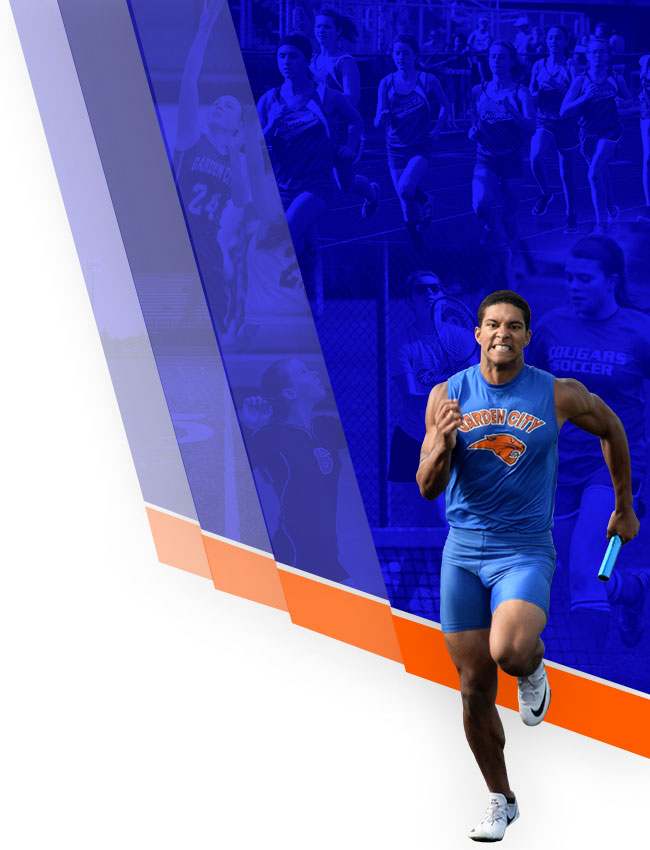 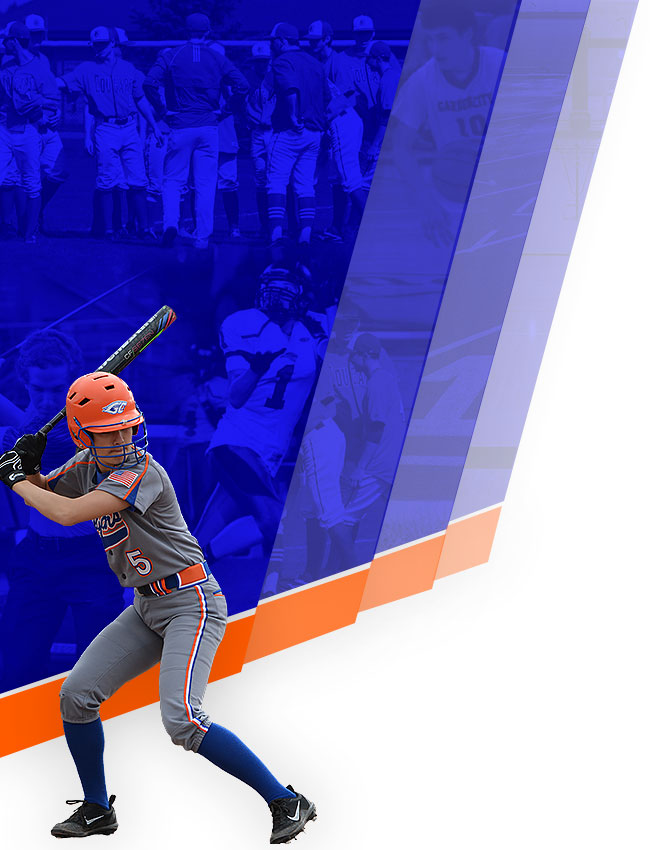 On Tuesday January 26th 2021 the Boys Garden City Swim Team had their first meet of the season against Edsel Ford High School. Despite having only a weeks worth of practice, having limited number of swimmers, which is a problem everywhere due to the global pandemic, and schools being online the team swam their best. Unfortunately, Edsel Ford had a few more guys than we did on their team resulting in an unfortunate loss of 75-22. Even though we lost this meet it’s still only a season loss and it does not count towards our league record. That will be determined on Thursday February 4th when the boys swim against Redford Union and if the effort that they’ve been putting into practice is any indication, I have a good feeling about that meet. 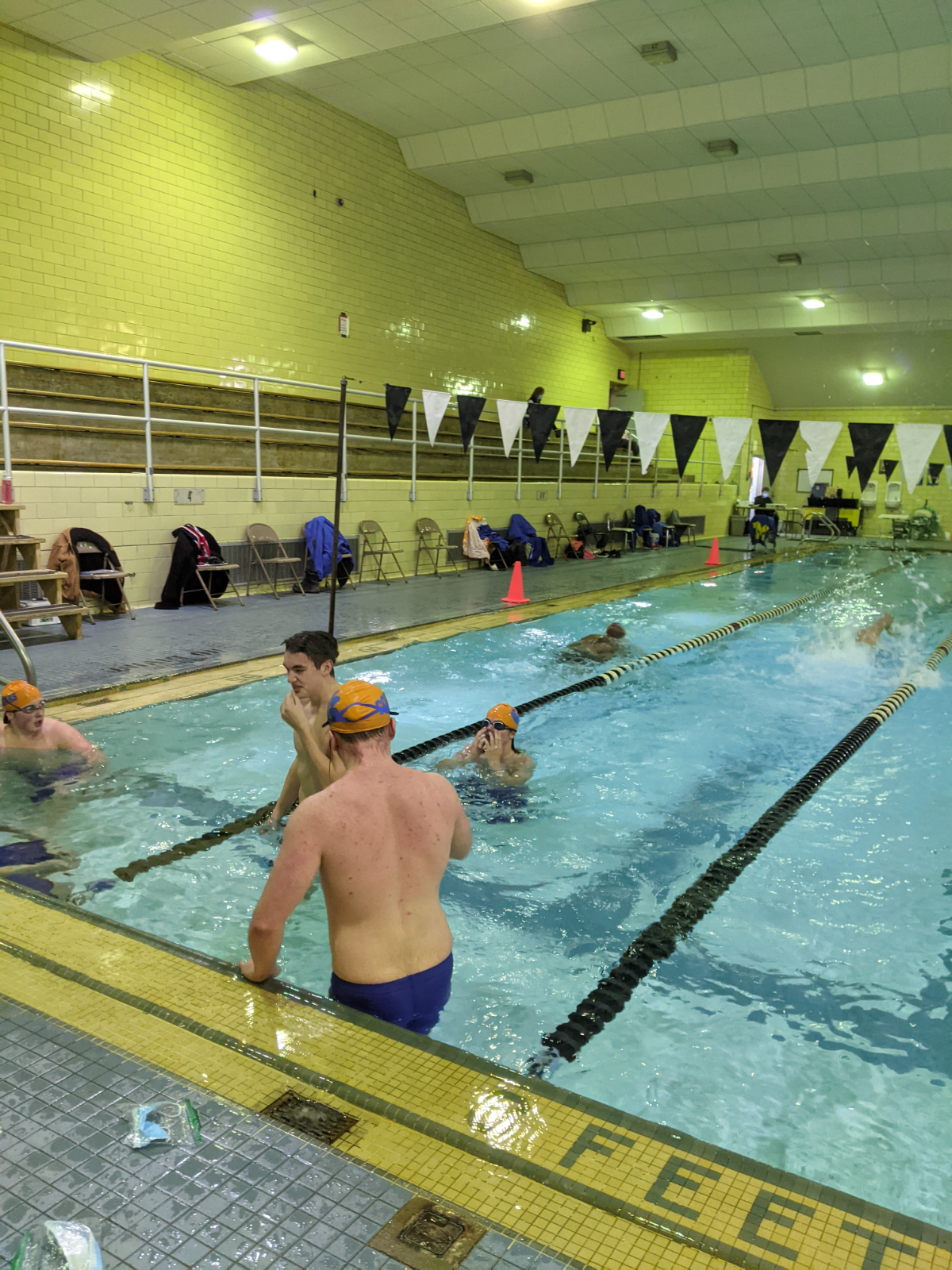